Also a spec script writer Steven co-founded Uberriff Films where he went on to produce, write and direct short films Hope, When Life Sucks Get a Helmet!, the Agoraphope and Frankie! Is, Not a Man. Steven has also written and illustrated for children and comic books. His full entertainment credits can be found on IMDB.com. 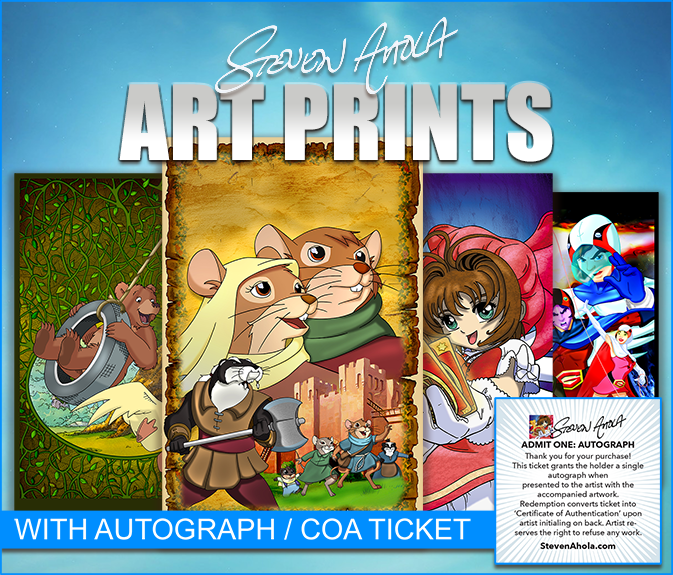 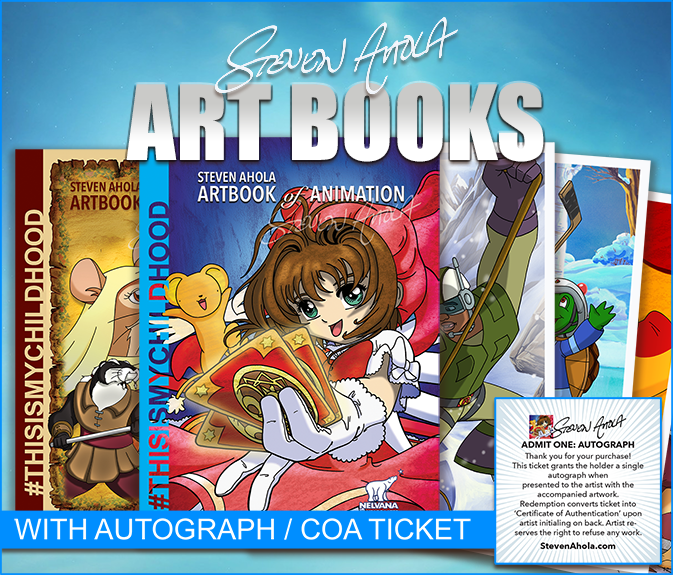 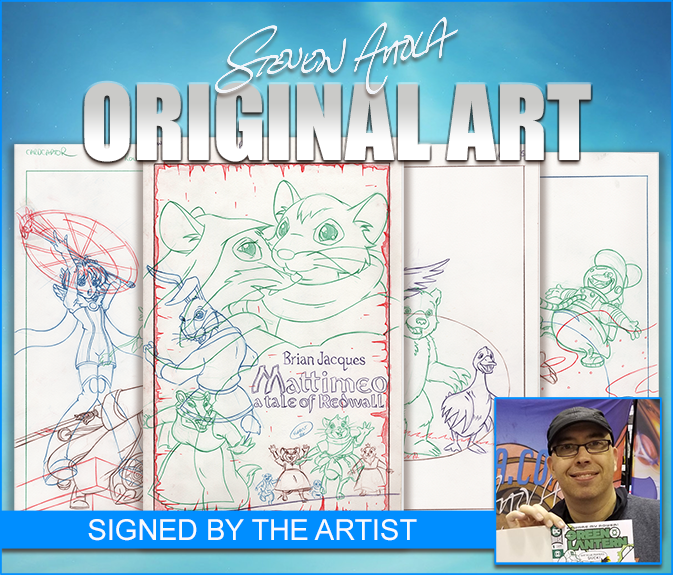 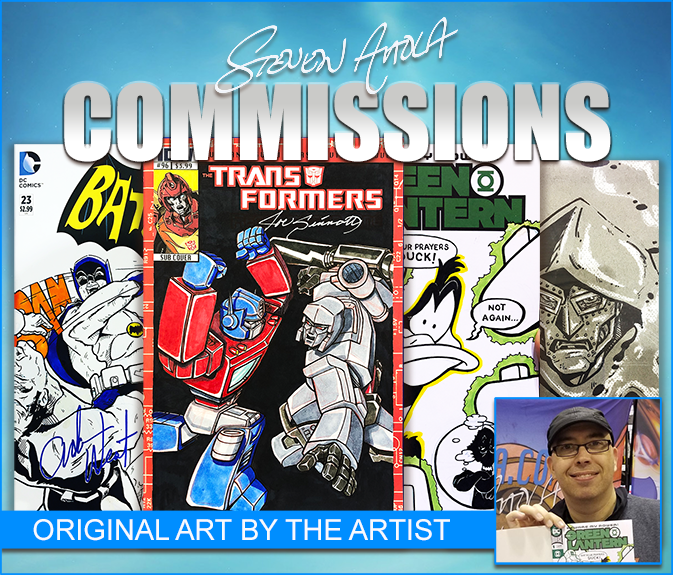