John Hebert has been many things - or maybe he’s been CALLED many things - among them, firefighter, fingerprint examiner, fire marshal  and mainly , “Artist”.

Born in ‘a galaxy far, far away’, known as Troy, NY, he began drawing on the walls at the tender age of 4. Several years later, he was hired to draw his first comic book some 2 days before his graduation from art school way back in the dark days called ‘The 1980’s’ and subsequently moved quickly through the ranks of the independents to Marvel where he spent some 6 years making comic book art magic.

After an extended vacation from the business in the late 90’s, he has drifted back into the game, working on William Shatner’s online Man O’ War and recently received a publishing award at NY’s Copacabana for his efforts on Stan Lee’s, God Woke graphic novel. He still does freelance work and enjoys meeting the fans and spending time talking with them (don’t get him started) and doing sketches and he even ran for office last year.

Come and meet one of comicom’s forgotten treasures.... 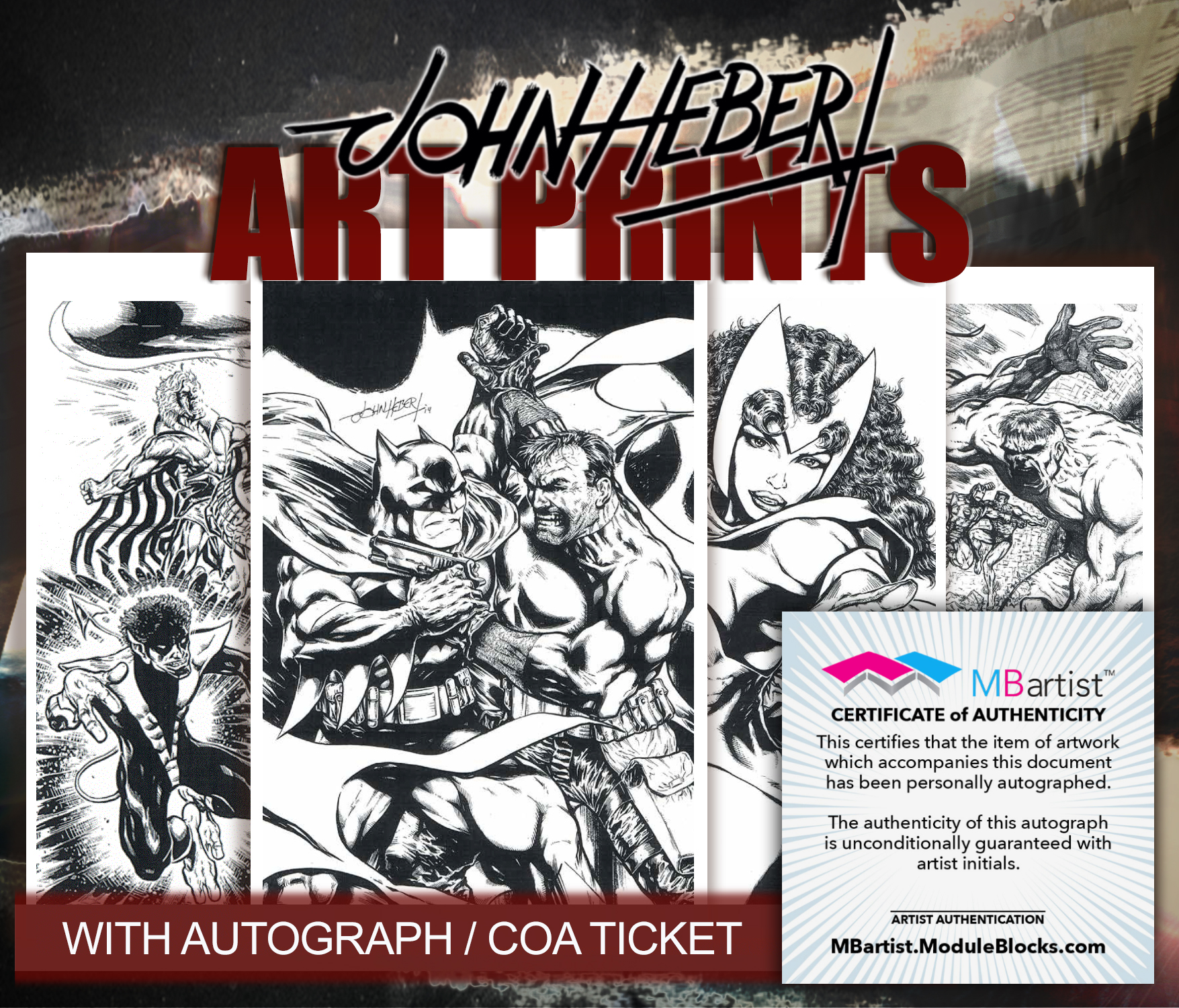 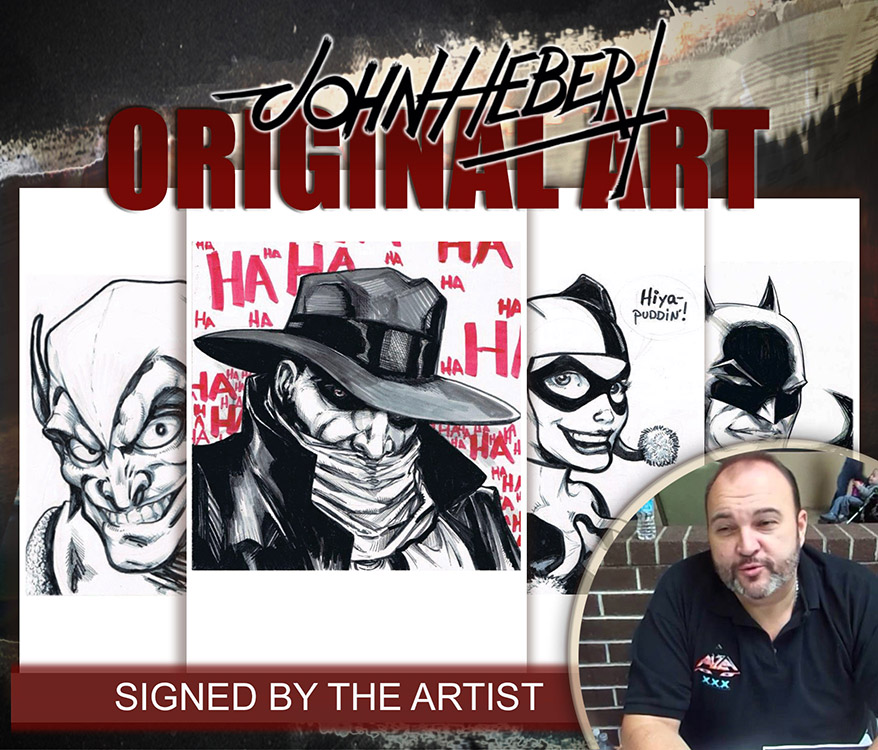 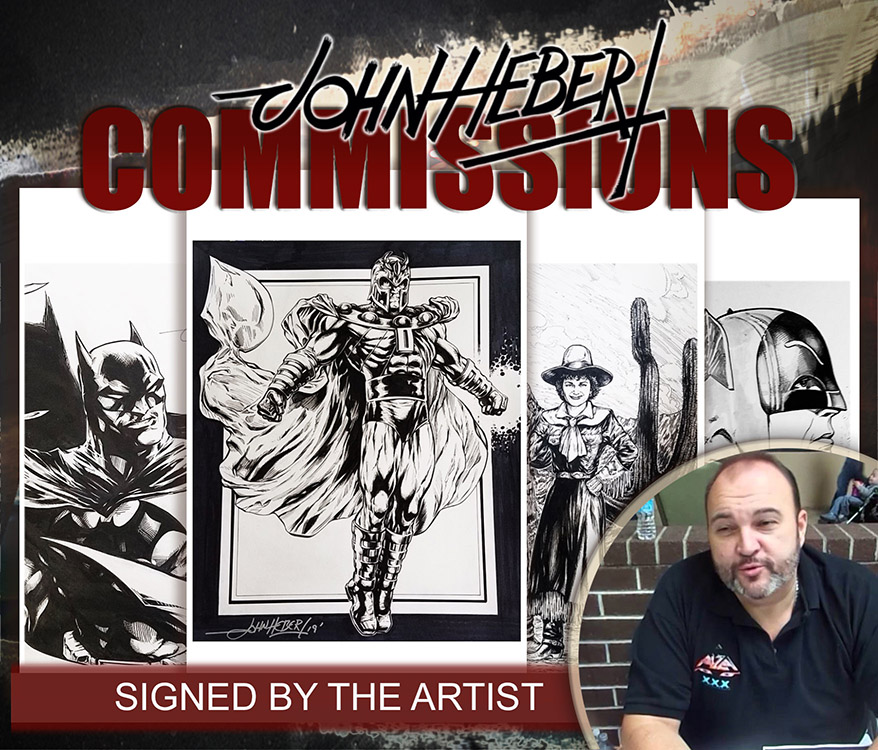