Jaime Coker is a self taught artist and illustrator who overcame a difficult childhood to follow his dream of becoming an artist. Due to his ongoing struggles with illness as a child, physical restrictions spurred his desire to draw and create. He would often be fascinated with the cartoons, movies, tv shows, and toys that he saw around him.

Soon after arriving in Hawaii at age 10, he and his family were separated, beginning his tenure in the Hawaii foster care system. Despite these circumstances, he never lost faith to focus on the positive aspects of life and his dream of becoming an artist, drawing and sketching whenever the opportunity presented itself.

While in Hawaii, Jaime met his wife Trisha. Trisha was also artistically inclined and a creative individual in her own right. After relocating to Minnesota, Jaime reestablished contact with his family. Shortly after, Jaime’s brother passed away. Following his encouragement and in his memory, Jaime returned to school to get his MBA and worked harder on improving his artwork.

In Fall of 2016, Jaime and Trisha were presented with an opportunity to exhibit their artwork at a local comic convention. The experience was life-changing, and spurred a love of conventions and talking to attendees not only about their artwork, but about their fandoms and their favorite pop culture related tv shows, movies, comic books, etc.

Hence, Jaime Coker Creations was fully born, the result of a long standing love of art, pop culture, people, and following your heart. The company specializes in pop culture representation and “mashing up” the beloved icons therein to create new works of art. Many of the commissions undertaken by Jaime and Trisha include creating original mashups and also taking fans and transforming them into their favorite fantasy, science fiction, or comic book heroes. “Celebrate your fandom” is not only a motto, but also a way of life! 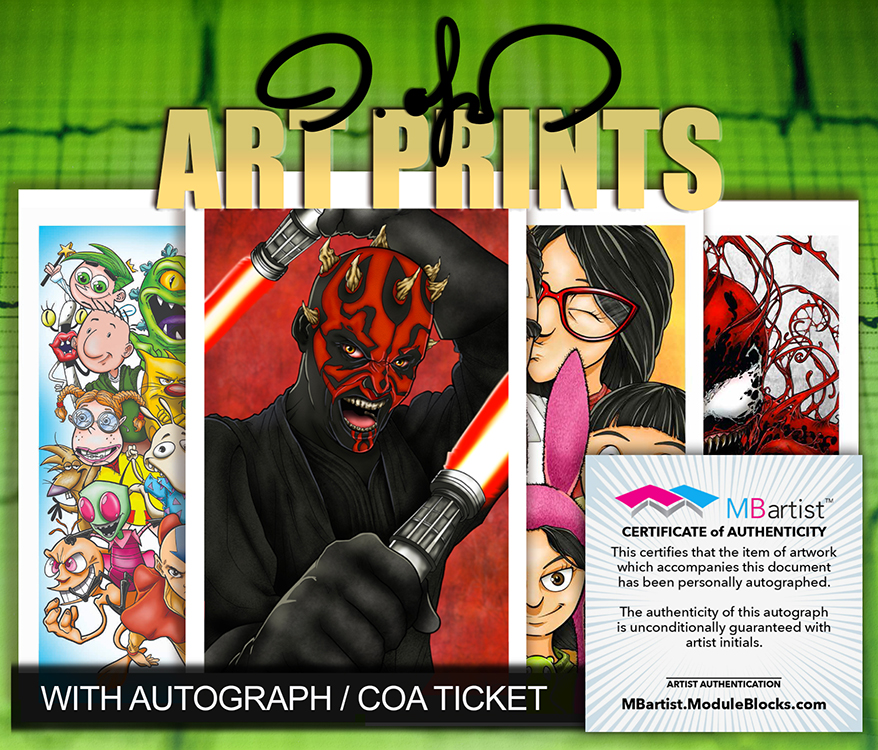 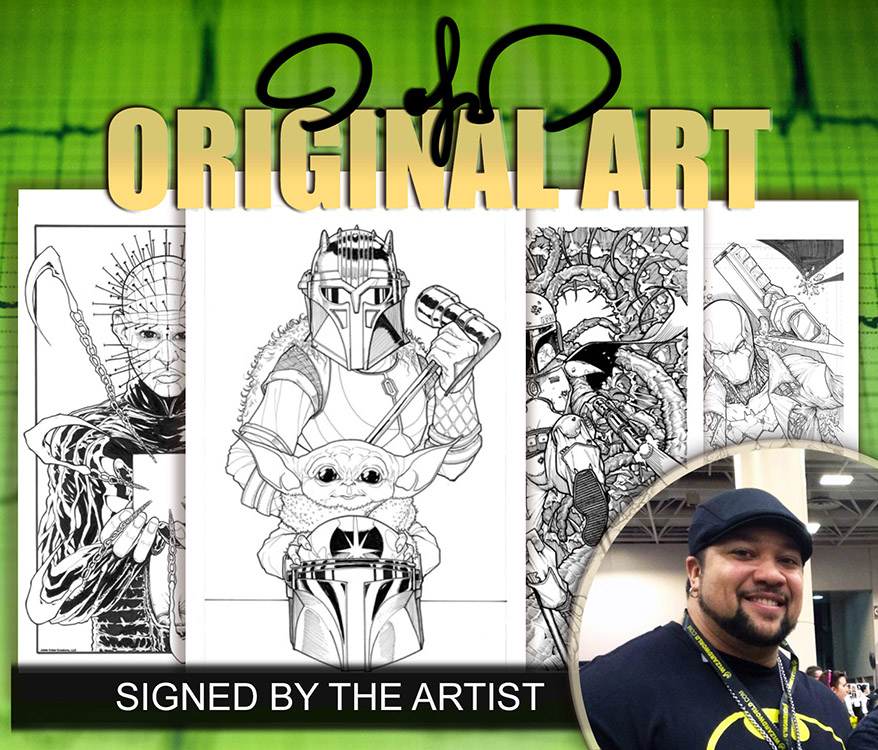 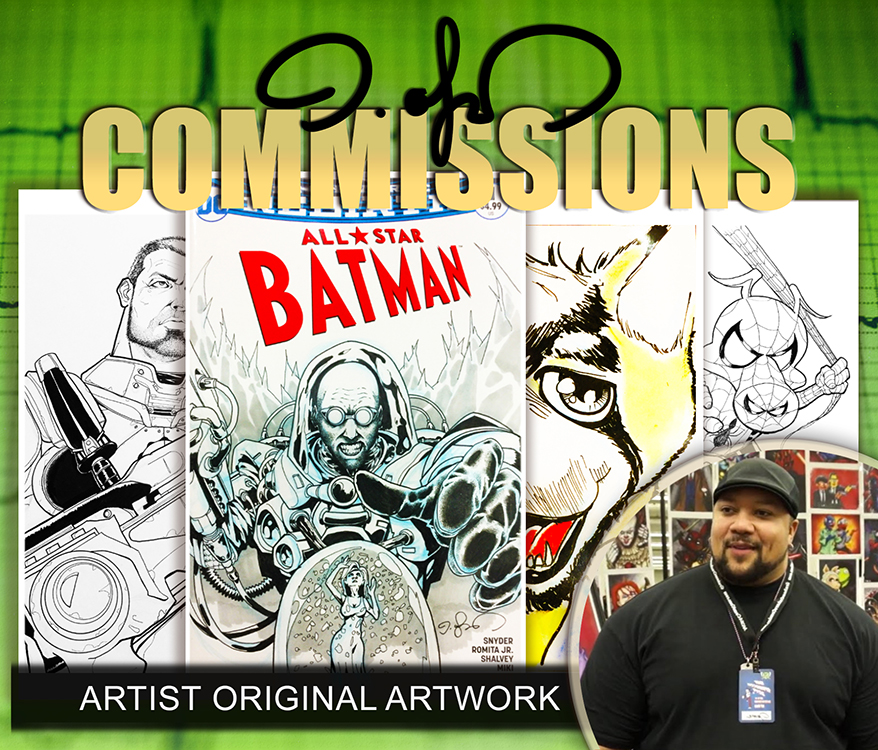